« Back to Glossary Index

Even in a clean state, many surfaces have insufficient wettability, which is further worsened by contamination. As a result, liquids such as adhesive or ink can drip off and not adhere. This is referred to as a state of low surface energy of the solid. If this surface energy is lower than the surface tension of the liquid, the wetting and thus the adhesion is insufficient. Plasma activation of a surface increases its surface energy and molecular anchor groups for the applied liquid are formed. This manifests itself through improved wetting and leads to optimized adhesion of suitable liquids. 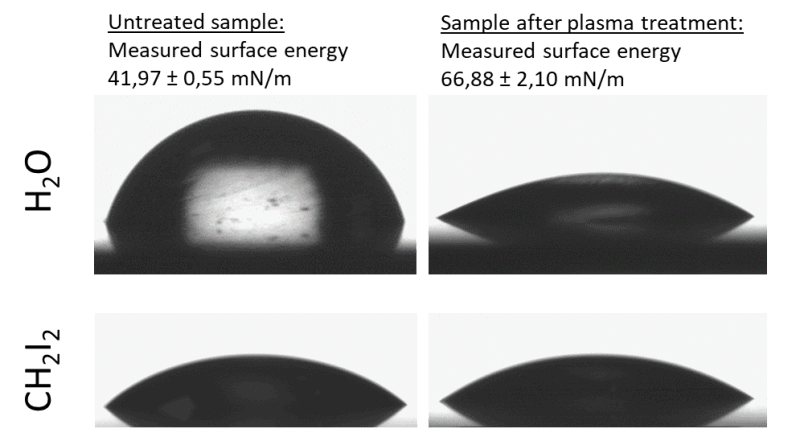 Fig. 4: Determination of the steel components surface energy before and after the plasma activation

Strong high quality adhesive bonding between dissimilar materials, such as paint and a plastic substrate can be formed by fulfilling the following requirements: