« Back to Glossary Index

Plasma is a partially ionized gas. Electric arcs, dielectric barrier, corona and piezoelectric direct discharges ionize gases at atmospheric pressures creating plasmas. The charged particles – electrons and ions – accelerate to very high energies. Only a small fraction of the gas molecules is turned into the energetic electrons and ions; the rest of the gas remains neutral and cold. Its temperature reaches only 50 C in the case of the piezoelectric direct discharge, and 250-450° C in the case of the arc discharge. At the same time, the very energetic electrons and ions collide with the gas molecules producing large quantities of short-lived chemical species, such as atomic H, N and O species, OH and ON radicals, ozone, nitrous and nitric acids, as well as various other molecules in metastable excited states. They make this plasma chemically very active. 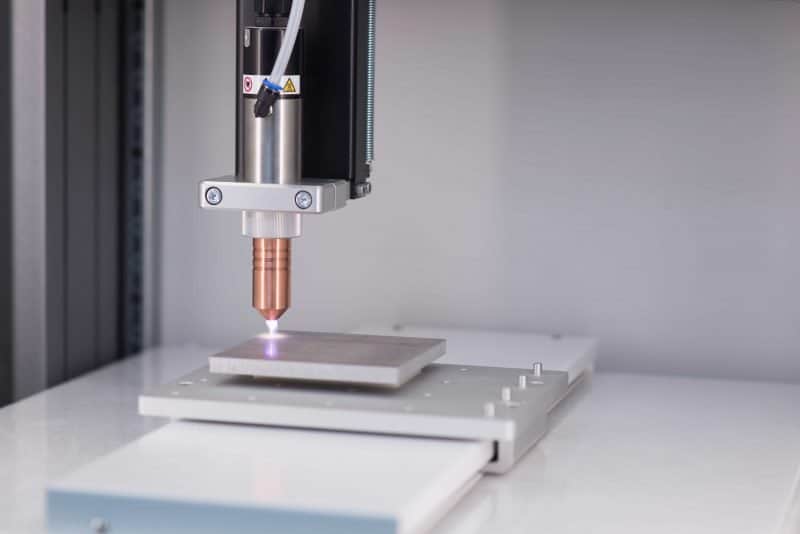 Atmospheric pressure plasma is mainly used at low current density for surface activation and fine cleaning of plastic, metal or inorganic materials. In the industrial sector, plasma treatment is mainly used for the pre-treatment of surfaces prior to gluing, printing and painting processes. In the medical sector it is increasingly used for disinfection and sterilisation.

The advantage of treatment with atmospheric pressure plasma is that liquid chemicals can be completely dispensed with. Only electricity and a carrier gas are required. All in all, in this type of plasma generation compressed air or other harmless gases such as nitrogen or forming gas can be used as well as in the case of piezoelectric discharge noble gases and even ambient air.