HDPE is the short form for High Density Polyethylene. It is a slightly branched polyethylene, which therefore has a high density of more than 0.94 g/cm³ for a PE plastic. With a 17 % world market share, HDPE is one of the most frequently used plastics worldwide. Its easy thermal deformation and high mechanical and chemical stability play a particularly important role. The most common processing methods are blow moulding, injection moulding, extrusion and deep drawing. Due to this versatility, this plastic is used, for example, as packaging, chemical containers or drinking water pipes.

With a surface energy of 36mN/m, HDPE has a relatively low surface energy, which makes subsequent processes such as bonding, marking or printing much more difficult. By plasma treatment, e.g. with the piezobrush® PZ3, the surface energy can be increased to 72mN/m within a very short time and the HDPE can be ideally prepared for subsequent processes. Tests on HDPE have shown that with the same activation power, the activated area could be increased by 20-25% with the piezobrush® PZ3 compared to the previous model.

With a production volume of 80 million tons, it is currently the most widely used plastic in the world. HDPE is mainly used as packaging material, e.g. for bags, bottles and foil due to its strong tensile strength and tear resistance. 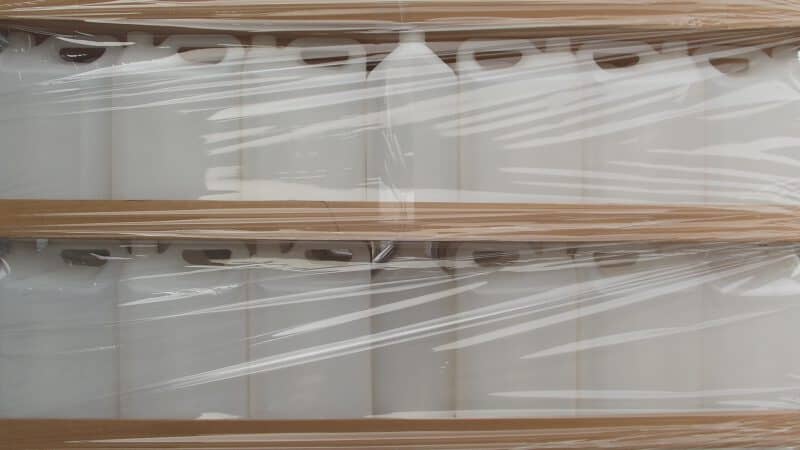 As it has a low melting point, it is also easy to form, cast and recycle. High-density polyethylene is naturally transparent or milky, but can be dyed any colour.